Find The Fish Make The Memories

Brett Plummer landed this 31.6-pound tripletail that will be No. 8 in the state while on board with Capt. Rich McCloskey on April 25.

Capt. Rich McCloskey and his clients headed out fishing from Venice Marina on Friday, April 25, an almost daily routine for McCloskey, operator of the Blue Line Charter Service. This day would wind up being extraordinary though. One of McCloskey’s clients for the day, Brett Plummer from North Carolina, would land the trophy of a lifetime that will be the eighth largest tripletail ever landed in Louisiana.

McCloskey is no stranger to large tripletail, having landed some giants in the past and regularly targeting them. On this particular day, his clients wanted bull redfish so they started the day off fishing for them instead.

Capt. McCloskey wasted no time and quickly had everyone on board hooked up to some bulls. They caught bull reds until they were exhausted, and then decided to mix it up by targeting big tripletail. McCloskey had been on a solid pattern, and he brought them to some shallow water wellheads just off of the mouth of the Mississippi River. The first string of wellheads yielded no fish, so McCloskey made a “half time adjustment” and relocated to a slightly different area that he was confident would produce better results. This would prove to be the right move.

The first well head in this area was unoccupied as well, so they headed to the next one. At McCloskey’s direction, Plummer cast to the corner of the wellhead. His live shrimp suspended five feet under a Four Horseman Popping Cork drifted out from the rig. As it reached around 20 feet away from the platform he was about to reel in and recast when his cork went down. As soon as Plummer set the hook the fish swam away from the rig smoking the drag of his Daiwa BGMQ 500 spinning reel, and everyone on board instantly knew it was a good one.

Plummer had the fish boatside three times only to have it make another run.

McCloskey said “We all knew it was a monster, and we were on the edge of our seats.”

The fourth time Plummer brought the fish to the boat was the charm as McCloskey was able to net it and seal the deal for good.

McCloskey and Plummer had teamed up to land a 31.6 pound tripletail that will be No. 8 in the top 10 Louisiana State Fishing Records. This is a fish of a lifetime for most people, but it isn’t the first time McCloskey has flirted with the record book. Last year one of McCloskey’s clients landed what would have been a World Record tripletail (for artificial lures) had it been entered. 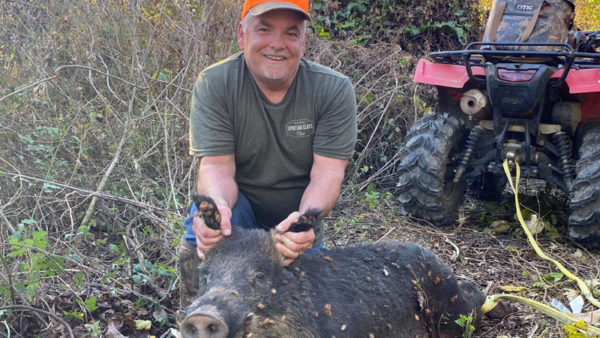 Bubba Himel shot this boar on the run broadside in West Feliciana Parish on Cat Island with a Glock 45 pistol at 30 yards. The post Boar on the run… [...] 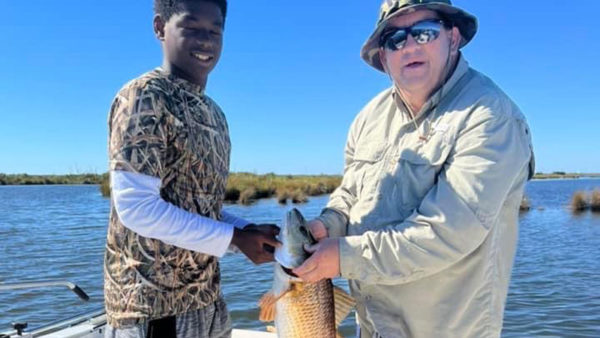 Kimani caught his first redfish on Nov. 26 in the marshes near Lake Boudreaux down in Chauvin on a trip with his dad, Howard. Facebook The post Kimani’s first redfish… [...] 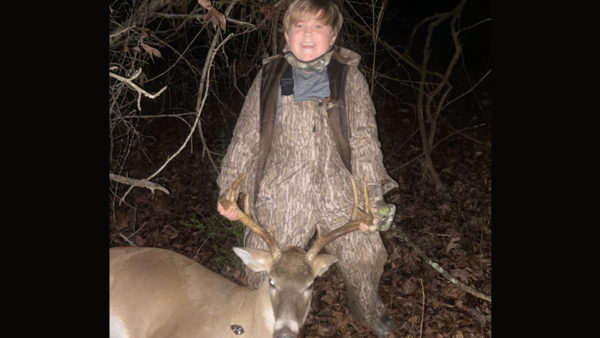 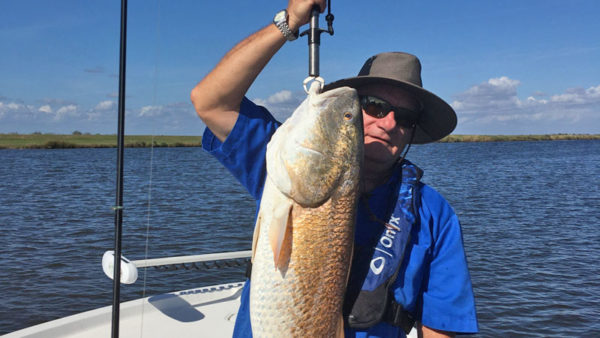 When fishing for speckled trout, we sometimes have fish catch us, as was the case with this redfish and drum. [...] The post Jim Kullman’s surprise fish appeared first on… [...] 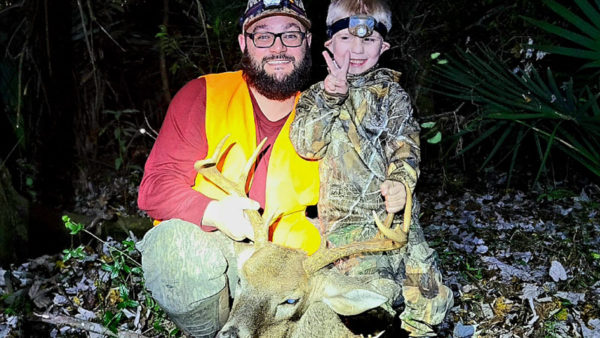